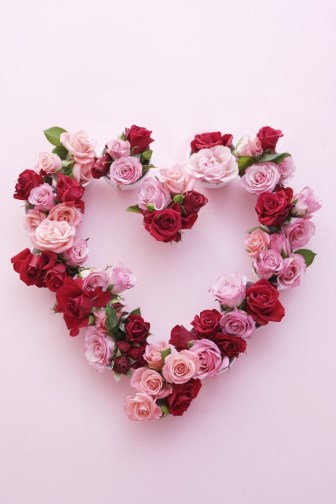 Can Valentine’s Day drive couples to one extreme or another?

For most couples Valentine’s Day offers the perfect opportunity to remind each other their true love.   However, for those couples who are experiencing difficulties in their relationship Valentine’s Day can be a difficult occasion.

Indeed, for those who have recently divorced or separated then February 14 can be an unwelcome reminder of their previous failed relationship.  Last year a study by the University of Melbourne found that people who choose to marry on Valentine’s Day can be as much as 36% more likely to divorce.  The study found that those who choose to get married on a so called “gimmick day” often have personality traits that mean that it is more likely for their relationship to fail.

Despite this, it is understood that Valentine’s Day is in the top 10 of most popular dates of the calendar year for weddings.

Separately, it might be that Valentine’s Day acts as a catalyst for those contemplating ending their relationship.  That might help explain the findings of a report done in the US several years ago which identified a spike in divorce papers being filed around the time of February 14.

It may be that a lack of effort by a spouse on Valentine’s Day, or worse forgetting to mark the occasion altogether, can be a tipping point in a relationship.

Forgetting the date could be used as an example of behaviour which the person filing for divorce considers to be unreasonable.  Divorce petitions based on behaviour are the most common in this country.  This is primarily because three of the five ‘facts’ upon which to base a divorce require a separation of two or more years before the petition can be presented at court.

The remaining two are adultery and behaviour.  Because adultery requires the alleged adulterer to admit having committed adultery for the divorce petition to proceed then most people, even where infidelity is discovered, elect to rely on the fact of the other party’s behaviour when filing for divorce.

A spouse’s forgetfulness on February 14 could well be cited at one of the examples of behaviour although it would not be sufficient in isolation to prove that the marriage has irretrievably broken down.