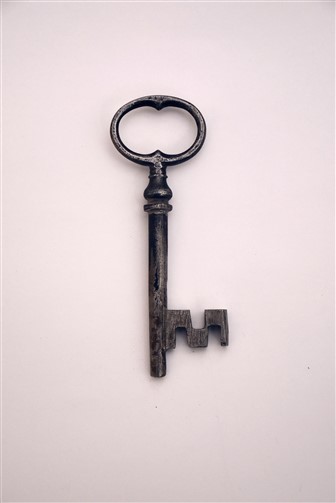 At Maguire Family Law we are often contacted by parties who are about to start living together, or are already living together, but are not married. They often come to us as they want to know how they can both protect themselves when they are going to be living in a property together, and one of them owns the family home in their sole name, or they own it together but want to set out what would happen in the event that they were to separate in the future. In this situation the best thing that they can do is to enter into what is known as a Cohabitation Agreement with each other.

A Cohabitation Agreement can be entered into at any time, whether you are about to start living together or if you have been doing so for many years. The law governing a cohabiting relationship is much different to that governing a married couple. Furthermore, there is no such principle of ‘common law marriage’ and living with someone for a certain period of time does not mean one is automatically entitled to some financial support or to an interest in property in the event the relationship was to break down. There have been proposals to change the law for unmarried couples but, at present, this has not happened.

It is common for those in a relationship who chose to enter into such agreements, and who later separate, to avoid future arguments relating to financial matters. This is because the process of entering into a Cohabitation agreement involves them both, from the outset, talking about financial matters with each other and thinking about how they will live together and the financial arrangements that will be in place

A cohabitation agreement is a written, signed document and would ordinarily be signed as a deed before a witness or a parties’ legal representative. It will generally deal with three principle areas:

Where the agreement is properly drafted, the terms are reasonable, there has been full and frank financial disclosure between you both and each of you has had separate, independent legal advice on its effect, a court is more likely to uphold the agreement in the event of a dispute. However, it is important to note that a Cohabitation Agreement is not legally binding. It is essentially a contract and relies on the fundamental contractual principles of offer, acceptance, consideration and intention to create legal relations.

Whilst not legally binding, a Cohabitation Agreement is likely to be upheld (if challenged) providing it is signed with both parties taking independent legal advice, following the exchange of financial disclosure (this can be in schedule format), providing the terms of the agreement are not significantly unjust and providing neither party has been pressured into signing.

Certain information is ordinarily included in a cohabitation agreement, such as:

In terms of the specific content which can be included in the Cohabitation Agreement, there is some flexibility with how much or how little is included. For example, the following matters can be dealt with in these types of agreements:

If you are thinking about living together with your partner and you are not married, or you are already living with them and think you could benefit from having a Cohabitation Agreement, please contact us today. We are experts in the drafting and negotiating of these types of agreements and can assist you in preparing a bespoke agreement to meet whatever your needs are.