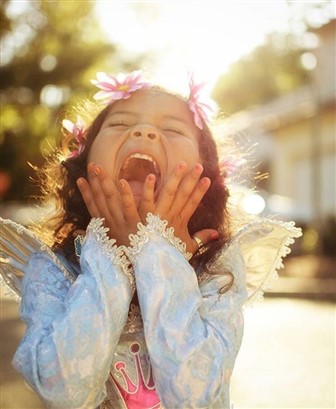 The intended parents in this case were male same sex civil partners who wished to have a child by surrogacy. The couple already had twins born through a surrogacy arrangement but their relationship with their previous surrogate had broken down.

The couple found the surrogate mother in this case using Facebook and they met briefly in early 2014 before travelling to Cyprus later in 2014 for embryo transfer using eggs from a donor and one of the intended parent’s sperm.

The Court of Appeal upheld the ruling of the High Court that the child should remain living with the surrogate mother.

This case highlights the complexities that can arise in this area of the law if a dispute takes place and the importance of detailed planning, discussions and utilising any available professional support from the very outset of considering a surrogacy arrangement.

If you require specialist family law advice in relation to surrogacy, please contact us by email james.maguire@family-law.co.uk or telephone: