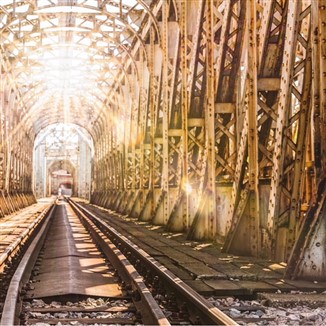 Slow and steady does not always win the divorce race

A case has been reported recently about a divorce race between a wife and her multi-millionaire husband, whereby the wife won.

The wife issued her divorce petition in London in October 2015 and the husband issued his in Germany the day after he received the wife’s petition from Court. He didn’t receive the petition until January 2016 so was alleging unreasonable delay. The wife’s position was that after she had found out that her husband had taken his mistress to the office party, she wanted to issue the proceedings but did not want him to know about the divorce until after the Christmas period was over in order to avoid further tension.

Unfortunately the husband was too late because whoever issues the petition first, wins the jurisdiction race. In this case the wife beat him to it.

The wife was likely to have received legal advice from her divorce lawyer to issue the petition in London because it is often perceived as the “Divorce Capital of the World”. The Judges in this jurisdiction are also often portrayed as being more generous in big money cases as opposed to Judges in other countries. This is why the husband would have tried to issue the divorce in Germany if the laws are less generous. It could have meant he would have had a better chance of retaining his wealth.

Now London has jurisdiction of the divorce, the financial matters will follow. It may be the case that the tactics of the husband’s legal advisers will now be that of damage limitation.

Both the husband and wife were originally from Germany but had moved to London in 2008 so their 2 children could be educated in England. So it made sense for the wife to issue the divorce in the place where they were living but perhaps according to divorce laws in Germany, the husband also had the right to issue there.

So in this situation it was not the case where the slow and steady turtle won the race.

If you have been experiencing difficulties in your marriage and you are concerned about where is the best place to issue your divorce then please do not hesitate to contact one of our experienced and recommended solicitors.