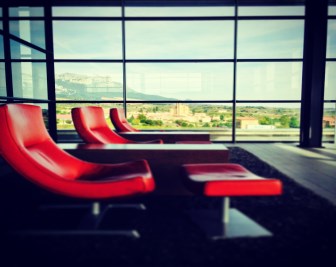 The recent case of Luckwell v Limata [2014] EWHC 502(FAM) underlines the need to consider the less wealthy party’s needs in terms of the outcome of any pre-marital agreement.

Victoria Luckwell, the daughter of the director of the media company who created ‘Bob the Builder’, and Francesco (known as “Frankie”) Limata entered into a pre-marital agreement 12 days before their marriage.  It is agreed and accepted by both of them that if there had been no agreement the wedding would not have gone ahead.

Frankie’s claims were not, however, found by the High Court to be restricted to that which he was due to receive under the terms of the agreement although he received less that he would have done had there been no agreement at all.  Mr Justice Holman in his judgment made it absolutely clear that the judgment and decision was “based entirely upon the needs of Frankie, considered in conjunction with his role as a father.”

This case underlines the need to look carefully at the practical effect of any settlement and the issue of needs when considering the terms of any pre-nuptial agreement and their enforceability.

It is also worthy of note that the Law Commission have also recently recommended that the Family Justice Counsel should produce authoritative guidance on financial needs and that there should be an introduction of qualifying nuptial agreements i.e. that pre-marital agreements should be made legally binding in certain circumstances.

Maguire Family Law is a specialist firm of Family Law and Divorce Law solicitors based in Wilmslow, Cheshire. We offer legal advice to parties going through a divorce including the financial issues which flow from this and children matters including child maintenance.