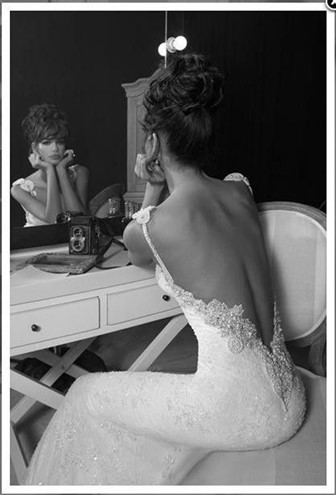 Are pre-nuptial agreements legally binding in England and Wales?

It has recently been reported in the media that an ex-wife to a multi-millionaire “property tycoon” has demanded an extra £25million in her divorce settlement after already receiving £90million from her ex-husband. The wife, Camilla Versteegh had signed a pre-nuptial agreement the day before she married her husband, Gerard Versteegh in Sweden.

The couple had been married for 21 years, had 3 children and moved to live in London (also dubbed as the divorce capital of the world by the media) as soon as they got married and have lived there ever since.

In this case it is reported that the wife was presented with the pre-nuptial agreement the day before the wedding to sign and so this could trigger points 2 and 3 above and it’s unlikely there was any financial disclosure given either.

The wife’s legal team will be trying to argue the above points and for the Judge not to take into account the pre-nuptial agreement. This way the division of assets can be dealt with using the usual factors the courts apply within this jurisdiction, with the starting point being one of equal division.

The husband’s legal team on the other hand will be trying to argue that the money the wife received was fair and generous taking into account the fact she signed a pre-nuptial agreement and knew the consequences of what she was signing away financially.

The wife has taken her case to the Court of Appeal to try and argue she should have an extra £25million and the case is on going. It will be interesting to see which way the Court goes.

We can also be contacted on the following numbers: