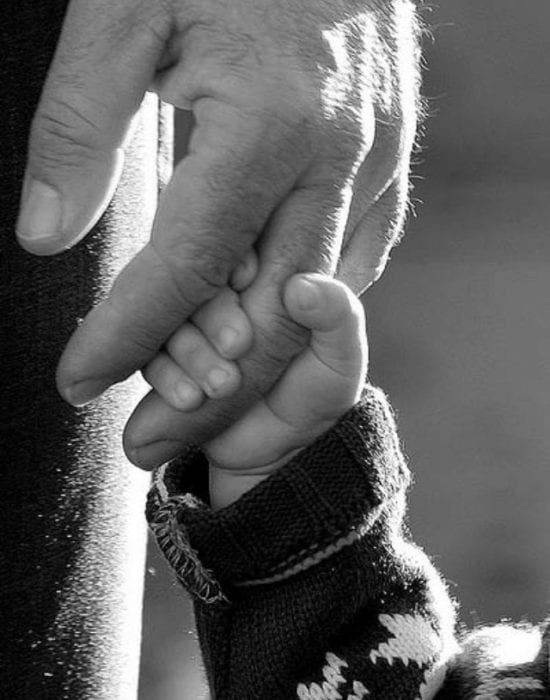 The government has announced that all of the new laws or government policies will face  a new “families test” to make sure they support strong and stable families.  The new guidance sets out five questions that will need to be addressed before any policy or legislation can be agreed.

The five families test questions are:

It has been indicated that all the parties will need to document how they have met the test and examples have been given such as recognising the roles of both mothers and fathers and also the vital contribution that grandparents make to family life.

With respect to family law in itself and more particularly with regard to children law grandparents can often feel forgotten or ignored.

Whereas parents of a child can make an application to court under the Children Act 1989 for the courts to make decisions about their child, how much time that child spends with each parent, education and so on.  Grandparents need to request the permission of the court first.

We now have a presumption of parental responsibility which means that the court will assume it is in a child’s best interests for both parents to be involved in their lives but there is no such presumption with respect to Grandparents.

In the current social and economic climate Grandparents are often paying quite a key role in a child’s life with regards to child care and so on as they well may be retired whilst both parents are working full time.  This is not necessarily recognised in the law as it stands.

Having said that the court is obliged to look at a child’s best interests generally when making any decision about that child all circumstances can be taken into account but in particular they must have regards to the welfare checklist .

Monies may be gifted to children either for inheritance tax planning or other reasons and there may be a question as to how those funds should be treated if the couple separates.  It is important that when such gifts are being made due consideration is given to this issue because this is not simply the case under English law that those funds would be either returned to the parent or ring-fenced as part of their child’s settlement.  If that is the intention then parties should be giving some thought to either a pre-marital or pre-nuptial agreement or a post-marital or post-nuptial agreement. Further information about such agreements can be found on our website.

Generally what can be said in terms of families overall is that they can all look very different but the advantage which the English system has over some other jurisdictions in that the court has a wide discretion when resolving financial issues when parties are divorcing (this is not the case when cohabitees are separating).  It can be both a blessing and a curse because it can mean that the outcome is unclear and make cases difficult to settle between the parties but it also allows the court the scope to deal with the differing and varied circumstances which people find themselves in.

As a first port of call the court will always be looking at the Section 25 factors which are set out here.