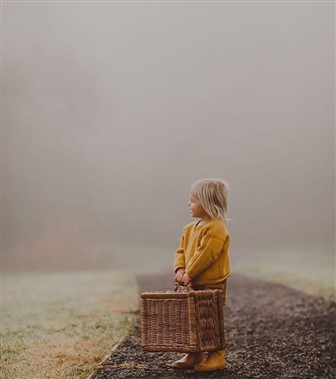 It has been reported that a Mother has recently been sent to prison for 12 months for faking a DNA test result in relation to her child.

DNA testing is of course seen as the most reliable way of establishing if two people are related.  Within Family Law, DNA testing is frequently used to establish parentage of a child most notably in disputes relating to child maintenance (where a potential paying party is denying that they are a biological parent) and contact disputes in which a party is trying to establish that they are indeed the biological parent.

The Mother in this case became pregnant in late 2013.  She had initially told her ex-partner that he was not the Father of the baby but changed her position in 2015.  The man then paid for a DNA test and the Mother presented him with the results that said it was “99.6 per cent likely” that he was the father of the child.

The man was then registered on the child’s birth certificate, an extensive programme of contact was put into place and substantial amount of maintenance and contribution towards a christening was paid. The man made ready a bedroom at his home and even had a large tattoo with the child’s name and date of birth.   Most importantly though he provided the child with the love of a father and became an important presence in her life for 10 months (until she was almost two years old).

Upon becoming suspicious about the Mother’s behaviour, the Man then contacted the DNA testing company and was told that they had not tested him.  He consequently obtained his own test which indicated that he was not the father of the child.  This will have been devastating, not only for the man concern, but also for the child involved.

If a DNA test is required, it would be advisable to use a government approved testing company so that the results are likely to be accepted by the court if that is necessary.  The child maintenance service can assist in providing details as to which company should be used if it is for this purpose that the test is required.  If you are in any doubt about the result or how the test has been carried out, you should contact the testing company and discuss your concerns with them.

If you have any family law questions and need advice from a specialist and recommended divorce solicitor please email denise.moran@family-law.co.uk or telephone: