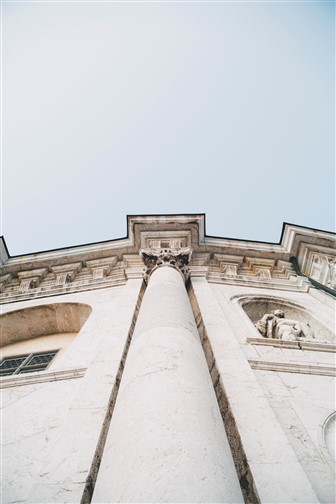 The Judiciary has finally responded to the well-backed McKenzie Friends reform consultation after 2 years of deliberation.

“Reforming the courts’ approach to McKenzie Friends” was issued by the Judicial Executive Board (JEB) in February 2016 and aimed to help litigants in person navigate their way through the judicial system without the assistance of lawyers.

The consultation also requested changes to the court’s approach regarding unqualified individuals conducting litigation on behalf of litigants in person, and suggested that these people, known as McKenzie friends should be able to exercise a right of audience before the court.

10 questions were posed in the consultation, which was responded to by over 250 individuals. These questions included:

The responses were fairly even regarding the potential name change for ‘McKenzie Friends’, however it was noted that previous attempts to change the name have failed, for example the perceived attempt to change the name to ‘unqualified legal adviser’ in R v Leicester Justices, ex. Parte Barrow [1991] 2 QB 260. That being said, a narrow majority of responders did feel that the term should be replaced with ‘court supporter’.

Many of the responses to the consultation highlighted the need for updated Practice Guidance on McKenzie Friends setting out the rules of court. The current guidance has not been reviewed or updated since 2010, when it was first issued.

The responses were strongly in favour of the introduction of a Plain Language Guide for LiPs and McKenzie Friends. They were also overwhelmingly supportive of the guide being produced by a non-judicial body for the assistance of LiPs. This was entirely agreed by the JEB.

Conclusions of the JEB

Once the vast number of consultation responses, had been considered, the JEB reached the following conclusion:

Despite determining that the funding cuts and subsequent difficulties faced by litigants in person should be addressed and remedied by the government, the JEB remain deeply concerned about McKenzie Friends and their role in the system.

McKenzie friends are generally unqualified, unregulated and uninsured individuals who provide professional ‘assistance’ to litigants in person.  They have no duties to uphold and no one to answer to; and they will have had little to no training on the law. Despite this, those who charge for their services still charge around £100 per hour.