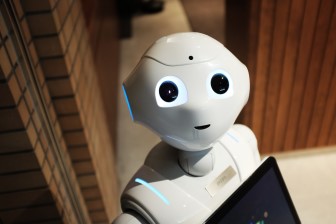 Behind the scenes in the legal world there is an ongoing attempt to make the justice system more transparent in England and Wales and one measure which is to be rolled out in family matters is the livestreaming of Court of Appeal cases.

The decision to livestream family law cases followed a similar pilot in the Civil Division of the Court of Appeal which began in 2018. High profile cases included the controversial Heathrow Airport 3rd runway appeal.

The first family law case to be broadcast hasn’t yet been decided, but it is expected to take place this year via the judiciary website.

In terms of criteria and specifics, it has been announced that:

The decision to broadcast family law cases in the Court of Appeal has been a favourable one. The Lord Chancellor, Robert Buckland, has stated that:

Every day family court judges do outstanding work making difficult decisions in highly emotive cases, often involving children. By working with the judiciary on innovative pilots such as this we are making the system as transparent as possible, with the right safeguards in place.

Similarly, the Master of Rolls, Sir Terence Etherton has commented that:

There are some family cases that are really important… and people want to know how we are doing things. The motive for live-streaming is people should be able to see how we are doing our job

The decision to livestream cases in the Court of Appeal follows another announcement by the government that television crews will soon be allowed to attend Crown Court to televise judges’ sentencing decisions.

We at Maguire Family Law look forward to the livestreaming and increased transparency of the family justice system. For further updates, please continue to follow our blog.