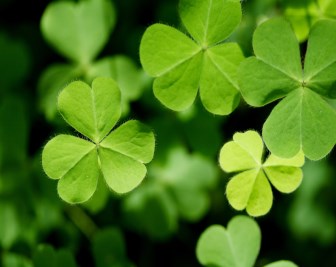 Most of us know of St. Patrick ‘s Day and see the day as an occasion to celebrate.

When Arthur Guinness signed up to a 9,000 year lease on the Dublin brewery, with an annual rent of £45, in 1759 did he realise that 17 March would be such a big day in 2014? On a usual day, people around the world drink 5.5 million pints of Guinness. On St. Patrick’s Day, however, that figure jumps to 13 million!

However, few really know what they are celebrating or why the holiday is so important.

St Patrick was born in either Scotland or Wales.  He was captured by Irish raiders when aged 15-16 and taken as a slave to Ireland for 6 years; and as legend tells us Croagh Patrick, a mountain above above the town of Westport in County Mayo is the ground on which St. Patrick rested, fasted and reflected during lent in 441 A.D. and where he banished the snakes from Ireland.

In our modern world, as with child abduction, human trafficking however is sadly still as prevalent nowadays. There is some dispute over where this captivity took place. Although many believe he was taken to live in Mount Slemish in County Antrim, he may have been held in County Mayo near Killala. His mission in Ireland lasted for thirty years following which St Patrick retired to County Down; and is thought to have died sometime between 463AD and 493AD, on 17 March.

So today is a day to remember, to celebrate, when you must wear green or you’ll get a pinch from your friends!