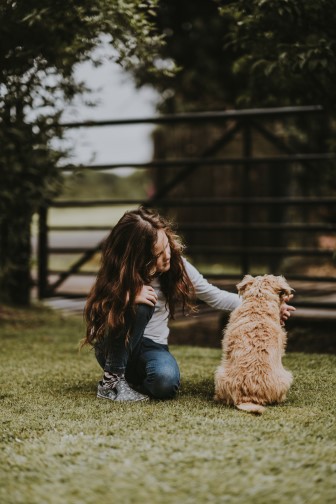 Andrea and Charles moved in together in 2009 and got married in 2011. They have 2 children, Megan (age 9) and Louis (age 5). They live in a house which Charles purchased prior to the relationship and have a dog named Cleo. Andrea’s mother sadly passed away last year, and this led to a decline in her mental health. Subsequently, she and Charles decided to separate. They are now looking at getting divorced and dividing their finances.

The above scenario is sadly, not one that is uncommon for those in the legal profession to see. At the beginning of a separation, it can be hard for the couple to separate out which parts they want to figure out for themselves and which bits they need additional help with.

There are several issues about which Andrea and Charles may need to take legal advice. Sometimes, when clients come to us for advice, they are not necessarily aware of the different legal issues which can arise from a separation. It’s not just the formal ending of the marriage which needs to be considered, there are a wide range of issues that can flow from a couple’s decision to separate. We have set out a few examples below:

If you are concerned about any of the issues raised above or anything else regarding  divorce, financial matters or issues regarding child arrangements, you can contact us by email to info@family-law.co.uk or WhatsApp to 07725 115219. Alternatively, if you are able to call us then we would be more than happy to discuss matters with you over the telephone on 01625 544650.