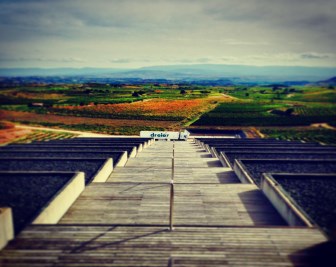 A north London Mother has won a landmark ruling to have her children who were abducted by their Father to Russia returned.

The 1960 Hague convention provides for the framework for the return of children from other jurisdictions that have been unlawfully removed and retained. Russia has only recently become a signatory to the Hague Convention.

The charity Reunite International which supports parents in these types of situations, has confirmed that the number of calls to its helpline is increasing with 8,112 calls made last year.

Reunite has said that they believe that the increase in these types of cases is due to travel being cheaper and easier than ever which leads to more mixed nationality partnerships.

James Maguire & Co are specialists in child abduction proceedings. We assist parents whose children have been abducted and also help parents in obtaining protective measures to ensure that this does not occur.