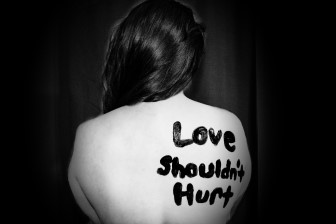 The Domestic Abuse Bill 2020 received its first reading in the House of Commons Today. Whilst the Bill was introduced last July, its progress was stalled following the government’s unlawful prorogation of parliament in September 2019, followed by the general election last December.

The government states the three major aims of the Bill are as follows:

As a measure to combat the prevalence of domestic abuse in England and Wales and provide further protection for victims, the Domestic Abuse Bill seeks to:

As the Bill is only in it’s early stages, it will remain seen as to whether all of the proposed amendments to the law remain, or if more changes are included. We will of course keep you updated on any developments as they progress.

If you or someone you know has been the victim of domestic abuse and you would like to speak about what your legal options are, please give the Maguire Family Law team a call today so we can assist you in any way possible.