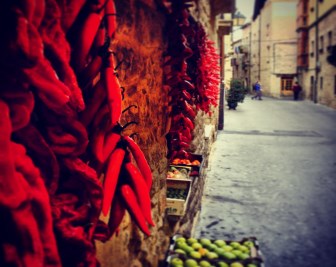 Divorce rates had been falling since 2004 but the Office of National Statistics has released figures which show that there was a surge in divorce proceedings in 2009 and there have been further increases in 2010 and 2012.

The Office for National Statistics have said,

“One theory suggests that recession could contribute to a rise in partnership break-ups because of increased financial strain, changed in employment and related lifestyle changes.”

The theory that the recession and economic recovery can have an impact upon divorce certainly has merit but the recent increase may also be attributed to the slowly improving economy which leads people to believe that they are now able to afford to divorce both in terms of the actual costs of divorce and financially sustaining themselves afterwards.

The figures also show that the average age for divorce is between 40 and 44 with 65% of divorce proceedings initiated by the Wife and the most common factor relied upon being the Husband’s unreasonable behaviour. In reality, whoever divorces who does not make a material difference to the proceedings, save that one party is in control of the procedure and if there is no sharing of the costs, the Petitioner bears the majority of the costs.