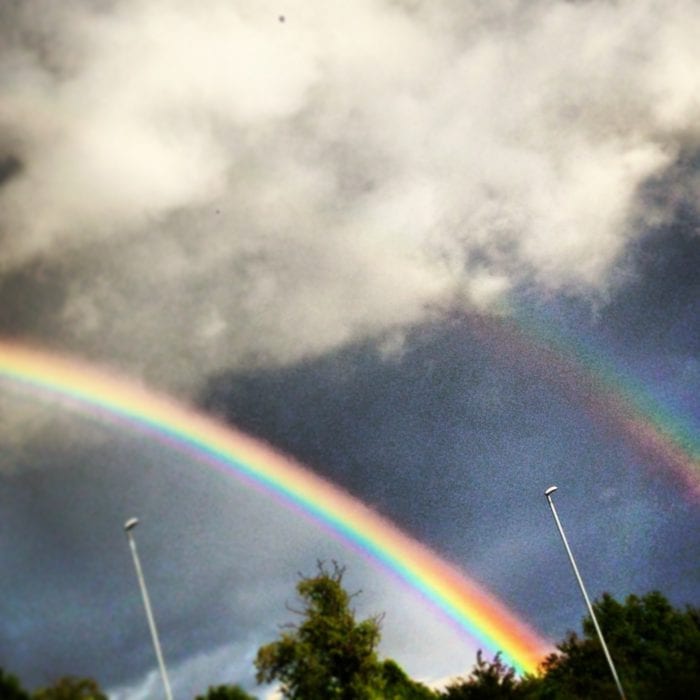 In a recent High Court case, Mr Justice Bodey was asked to determine the division of assets for a couple who had divorced in the 1990s.

After the divorce, the couple continued to live together and the judge said that they treated the divorce as “just a piece of paper”.  This arrangement was brought to an end when the husband started a new relationship, asking the other woman and her 12 year old daughter to move into the marital home. The husband went on to ask the wife if she would remain in the home “as some sort of housekeeper”. Perhaps unsurprisingly, the wife declined and sought legal advice.

Taking into account all the circumstances of the case, including the fact that there was “no distinction” between the couple’s life before and after the divorce, Mr Justice Bodey awarded the wife just over £6 million. The husband had tried to argue that he had previously reached an agreement with the wife where she would receive no more than £3.4 million, but the judge accepted the wife’s position that the agreement was signed under duress.

This case is not just about the husband’s request, which the wife described as “demeaning and upsetting”: the case makes an important point about resolving financial matters on divorce.

For many people, formally ending their marriage and resolving financial issues are all part of one process which arises from the breakdown of their relationship. However, in strict legal terms, the dissolution of the marriage and the division of assets are two separate procedures and can operate on very different timescales. A separating couple can choose to coordinate the two if they wish or, as in this case, the financial aspects can be finalised in a court order after the divorce.

Although the court does not impose a time limit for resolving financial matters, there are two circumstances in which the court would become unable to make an order:

Specialist family law advice should always be sought before finalising a divorce where financial matters are unresolved. This is because there may be unwanted financial consequences, for example if one party were to die before the financial order is made.