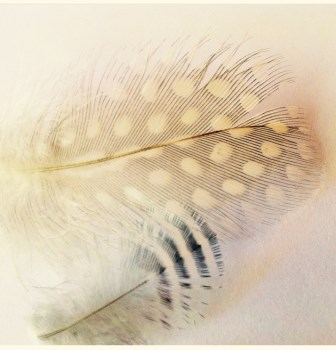 Individual conduct during court proceedings is vital to any court case.

News has broken of a Father who has been handed a restraining order and ordered to undertake 80 hours of unpaid work after throwing eggs at his mother-in-law outside Manchester Civil Justice Centre following a family law hearing to consider arrangements for him to see his son.

Mr Taylor was said to be extremely unhappy about Judgments of the family court which were restricting his time with his son and he believed that his mother-in-law had been partly responsible.

Rather strangely it is reported that Mr Taylor attended the hearing and left the eggs with court security before collecting them at the end of the hearing on his way out and waiting for his mother-in-law to exit the building whereby he then threw the eggs at her.  It is unknown whether Mr Taylor just left the eggs or his weekly shop with security at court but one has to wonder whether security considered that this was an unusual item for a person to bring to a family law hearing and a tad suspicious!

Mr Taylor’s solicitor saw a humorous side of matters saying that, “One knows the old joke about them [mother-in-laws], but certainly in this case the mother-in-law was scrambling for her safety.”

Tensions and emotions often run high in family law proceedings, particularly we find in divorce proceedings whereby there are allegations of infidelity and generally in children proceedings. It is important that anyone going through any family law dispute consults a specialist family law solicitor who whilst empathising with the emotional trauma that they are going through, can importantly provide clear advice free from emotion and ensure that their case is properly handled.

At Maguire Family Law we often come across cases whereby an individual’s emotions overcome them both during and after court proceedings. What is important to remember is that whilst the court may have some sympathy and understanding that an individual’s emotions are running high as they are going through the breakdown of their relationship for example, a person’s actions, particularly during proceedings can have a big impact upon how an individual’s case proceeds; for example, a person is unlikely to engage in mediation or a cooperative process if there has been an outburst of emotion. Ultimately, particularly in children proceedings, conduct itself can play a significant part of the proceedings.

If you require a family law consultation please contact Maguire Family Law on +44(0)1625 544 650 or email: james.maguire@family-law.co.uk