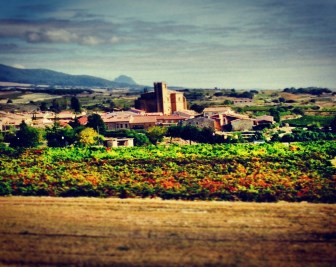 The number of married couples with children has reached a record low. Official figures suggest that there are around 4 million such families where the parents are married which is 15.2% less than a decade ago.

Whether a home where a child’s parents are married provides more stability to a child has been debated for years but experts generally believe that it does.

This issue is increasingly on the political agenda with the coalition government offering a tax break of up to £200 per year to lower income married couples. Pro-marriage groups argue that this is too little and maybe too late.

The Work and Pensions Secretary Iain Duncan Smith is currently conducting a review of family stability which will gather information on how families are changing, which types of family are most at risk of failing, and what the state can do to keep them together.

Whether people choose to cohabit or marry, it is important to consider the legal implications. The law regarding cohabitation remains difficult and upon separation people can find themselves in difficulties. Seeking appropriate legal advice prior to cohabitation is key.

Although it is not romantic and can be a difficult conversation to have, it is vital that people consider the legal implications of cohabitation and also marriage before they take either of these steps, particularly if one party has wealth.

James Maguire & Co is a specialist firm of Family Law and Divorce Law solicitors based in Wilmslow, Cheshire. We offer legal advice to parties considering cohabitation, including the preparation of cohabitation agreements, pre and post nuptial agreements and parties going through a separation (following cohabitation) or divorce including the financial issues which flow from this and children matters including child maintenance.