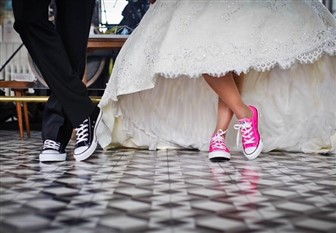 What do the statistics show?

Civil partnership and same sex marriage: what are the differences?

Whilst from the point of view of principle and perception there are perhaps significant differences between civil partnerships and marriage from a legal point of view they are actually relatively similar.

A lot of the differences come down to terminology, for example, the process for a divorce (in terms of a marriage) and for a dissolution (in terms of a civil partnership) are effectively the same and both types of relationships give each partner certain legal rights in respect of the other and potential claims to the other’s property.

Future of the civil partnership:

The government will be looking closely at the statistics released from ONS when deciding whether to abolish civil partnerships, phase them out, or extend the right to register one to opposite sex couples following the case of R (on the application of Steinfeld and Keiden) v Secretary of State.  The focus of the Court will be on trying to understand people’s reasons for opting for civil partnership over marriage, particularly with marriage now being a viable option for back opposite and same-sex couples.