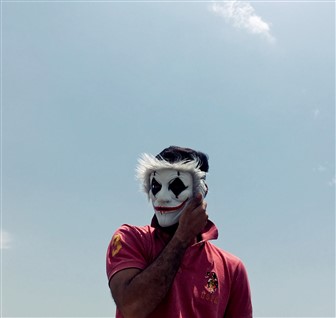 In a case described as “most unusual” and “unprecedented”, the Family Court has rejected an application by a 41 year old qualified solicitor for continued financial support from his parents (more commonly known as child maintenance).

The claimant son had submitted that he was a vulnerable adult who required the court’s protective help, stating that he was at risk of harm after his parents had “nurtured his dependency” on them for more than 20 years.

The court heard that the parents of the claimant, described as being very wealthy and living overseas in Dubai, provided their son with a central London flat to live in as well as providing him with regular financial support as he pursued his further education. The claimant was not only a qualified solicitor but also a modern history graduate with a master’s degree in taxation who was studying for his Chartered Tax Advisory and Law School Admissions Test examinations.

The relationship between the son and his parents was said to have deteriorated following the financial support provided by them having been significantly reduced. As a result, the claimant son applied to the Family Court for child maintenance on the basis that he was vulnerable and suffered from mental health disabilities.

Rejecting the application, retired former head of the family Division, Sir James Munby, noted that the reaction of most experienced family lawyers “would be a robust disbelief there is even arguable substance to any of it”.

The Court found that they did not have jurisdiction to give the claimant the relief he sought and rejected the son’s claim that his parents had breached his human rights. It was held that the law for parents to provide for children into adulthood (which does exist for vulnerable adults in certain situations) did not apply to this case.

In what could be described as adding salt to the claimant son’s wounds, the Court also made a costs award against him and ordered that he pay £57,425 towards his parents’ legal fees that they had incurred in defending his application.