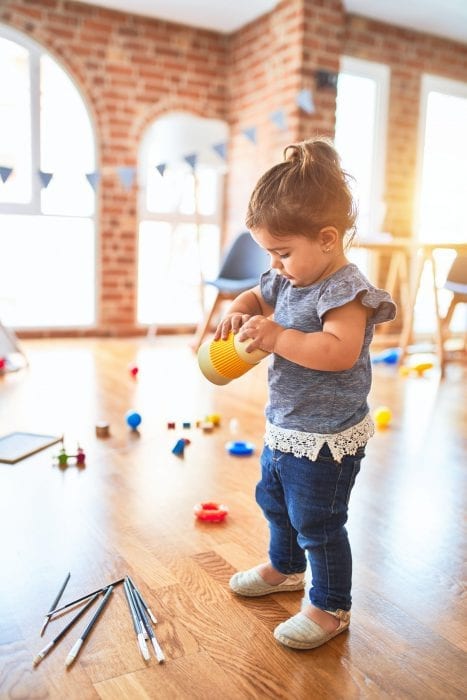 Hollywood’s own Angelina Jolie vs. Brad Pitt are about to commence a child arrangement battle.

In what is likely to be one of the most expensive children cases in history, the court battle between Hollywood super-weights Angelina Jolie and Brad Pitt is on the horizon with a date set for 21 December 2020. The couple announced their divorce four years ago, citing “irreconcilable differences” but the dispute between them concerning their six children remains ongoing.

Pitt’s position is that there should be an equal shared care regime, known in America as 50/50 custody, whilst it is understood Jolie is opposed to this, wanting the children to live with her for the lion’s share of time. It is also understood that Jolie hopes to relocate from the children’s current home in Los Angeles, a move which Pitt is opposed to. Speaking in November 2019 she admitted “I would love to live abroad and will do so as soon as my children are 18. Right now, I’m having to base where their father chooses to live.”

As the case comes before the Court it has been revealed that Pitt is due to call a staggering 21 witnesses to support his position for 50/50 custody, with Jolie calling on seven (including herself and Pitt). Inside sources quote that Pitt’s number of witnesses “is longer because he feels he has to cite as many anecdotes as possible from credible characters who can vouch for his parenting skills, as well as the kids’ needs, and with Angelina currently having the bulk of time with the children, there’s a view that he’s got to convince the judge to change the current situation. He wants a straight 50 per cent of custody, with visitation dates and overnight stays set in stone.”

Pitt’s witnesses include Jillian Armenante, who co-starred with Jolie in the 1999 film Girl, Interrupted, Dr Stan Katz, a psychologist who testified at Michael Jackson’s child molestation trial, trauma expert Bren Chasse, security company boss William Thiel, Dr Fred Luskin, an expert in “forgiveness therapy”, and Melissa Brymer, the director of terrorism and disaster programmes at the UCLA-Duke National Center for Child Traumatic Stress, described to be an expert in “how children deal with stress following disasters such as school shootings”.

Other witnesses Pitt seeks to call upon include a neuro-psychologist, divorce psychologist, clinical psychology professor, education specialist, domestic violence expert, two security guards, three personal assistants, a family friend and a woman believed to a former nanny to their children. It is hardly surprising, therefore, that costs in the case are so likely to run into the millions of dollars.

Whilst expert witnesses are not uncommon in children cases in England and Wales, these tend to be restricted to experts who can provide essential evidence to assist the court in determining what is in the best interests of the child. The unprecedented number of witnesses in this high profile case will likely result in the court hearing taking weeks, possibly months, for all evidence to be heard.

At Maguire Family Law we are experts in helping parents deal with child arrangements  and have a team of solicitors who can help and provide guidance to you in relation to any matters concerning your children. For more information, you can contact us by email at info@family-law.co.uk or WhatsApp on 07725 115219. Alternatively if you are able to call us we are more than happy to discuss matter with you over the telephone on 01625 544650.