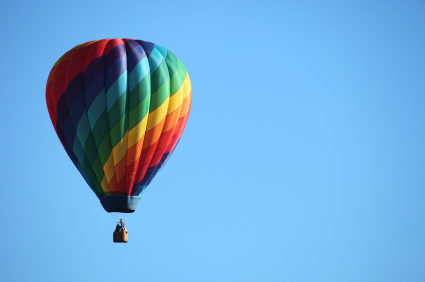 The number of cases handled by the Office of the Head of International Family Justice for England & Wales has risen from 3 in 2005, when it was established, to 92 in 2010 and 253 last year.

In his preface to the report, Lord Justice Thorpe, head of the office, said: “We acknowledge, as would all individuals concerned or involved with family justice, the additional emotional distress that is caused to any family by the inclusion of an international dimension. It is incumbent upon anyone who works in such a sensitive area to try and find ways of mitigating such stress, to the extent that it is possible to do so.”

Lord Justice Thorpe continued: “The continued rise in requests to the office for assistance is largely attributable to two factors … the ever-increasing number of international family cases coming before the courts, necessitating assistance from an overseas judge.

“The second is the increasing awareness among judges and practitioners throughout the world of the service that the office provides and the benefits it can bring.”

The office dealt with 71 different national jurisdictions and recorded that it was able to offer “meaningful assistance” in relation to 46 countries. It also works with the Foreign Office’s child abduction unit and the Lord Chancellor’s international child abduction and contact unit.

The majority of European requests related to Poland (14), Spain (12), France and Germany (10 each), Slovakia (nine) and the Republic of Ireland (seven). The report says it is to be regretted that neither Poland nor Italy have appointed sitting judges to the International Hague Network of Judges, specialising in family justice. “This has significantly impeded formal judicial collaboration with both jurisdictions.”