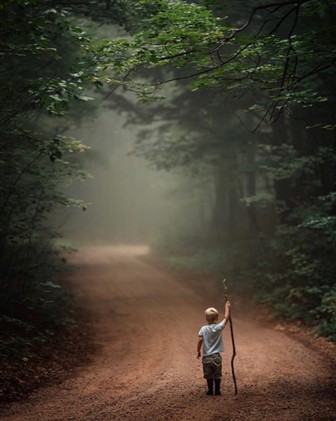 Friday 24 August marked the release of the much anticipated film, ‘The Children Act’ starring Emma Thompson, based on Ian McEwan’s 2014 novel of the same name.

Based in the heart of legal London, the film follows the life, both personal and professional, of a High Court Judge. In her personal life The Honourable Mrs Justice May DBE (Emma Thompson) is facing difficulties in her marriage, whilst within her court she presides over the sad and difficult case of A (a Child); a teenage Jehovah’s Witness, Adam, who is refusing a lifesaving blood transfusion to treat his leukaemia on religious grounds. Medical science collides head-on with religious beliefs and Mrs Justice May is left with a decision that could lead to the death of a young boy. The film also shows, in vivid detail, the heavy burden that can weigh on the shoulders’ of the Judges that are left to make these life or death decisions.

Clear parallels can be drawn, in relation to the religious and medical tensions, between the fictitious case of Adam and the desperately sad case of Alfie Evans. In Alfie’s case, the Christian pro-life believers came into conflict with both the medical professionals involved in Alfie’s care and treatment, and the judicial system. The medical professionals were of the opinion that Alfie had no possibility of recovery and as such his palliative care should be removed, effectively ending what was left of the young child’s life. There were some amongst those opposing that decision that believed this went as far as state sanctioned murder.

Coram, one of the UK’s oldest children’s charities, have said that in ‘all important decisions concerning children, children should have an appropriate opportunity to participate in the decision-making.’ Currently there are a variety ways in which children participate in legal proceedings that concern them, whether that be in the form of a report made by a children’s advisor after a meeting with the child and their parents; through talking to a judge privately in chambers; giving evidence in court themselves, dependant on their age, capacity and judicial discretion; or through separate legal representation in the form of a solicitor or barrister. In ‘The Children Act’ Mrs Justice May takes it one step further, taking the rare and unusual step of visiting Adam at his hospital bedside to seek his view’s. Kamena Dorling, on behalf of Coram, went further stating that there needs to be, ‘mandatory provision (for) an independent advocate enshrined in law for all children and young people receiving or seeking care or support from the state.’

‘The Children Act’ appears to capture, with a substantial amount of realism, the day-today life of a High Court Judge, and the profound impact that their weighty decisions can make on the lives of the people that enter their courts’ and their families.