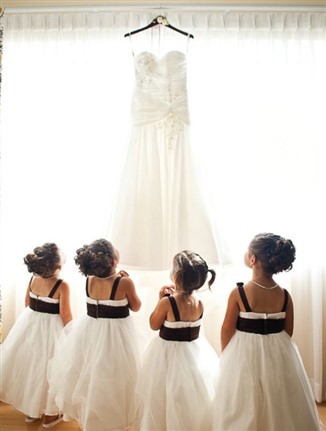 Bigamy is where a person who is already married, marries another person. It is a criminal offence which can potentially be punished by up to seven years in prison.

It has recently been reported that Daniel Grundy, a 39 year old who appeared on Ant and Dec’s Saturday Night Takeaway in March 2016, has been jailed by Warrington Magistrates’ Court for six months after he pleaded guilty to bigamy.

Mr Grundy’s bigamy was exposed when he appeared on the popular ITV show:. his first wife, Helen Grundy, spotted him in the audience with his second wife, Sue Brooker. Whilst it was Mrs Grundy’s belief that her estranged husband was working away in the Middle East, he was in fact among the guests on the show being taken to the surprise wedding of Ms Brooker’s sister, which was being featured on the show.

Warrington Magistrates’ Court heard evidence that Mr Grundy had married Sue Brooker in a luxury ceremony in Dubai in 2015 but that his first marriage to Helen Grundy in 1998, had not been dissolved.

Mrs Grundy told the court that when she confronted him about pictures of his wedding to Ms Brooker on social media in 2014, Mr Grundy had told her that it was not an official ceremony and was simply a blessing. He then later told Mrs Grundy that he had in fact split from Ms Brooker and suggested they get back together.  It was explained to the court that Mr Grundy had forged documents in order to marry Ms Brooker.

Although Mr and Mrs Grundy had separated and dated other partners, they never got divorced. It is unclear why they never divorced, but we often take enquiries from people who are concerned about the complexities of the divorce process and the associated costs. The divorce process can be a very simple one, where parties fill in a series of forms. If matters are agreed (and in most cases they are) there is no need for either party to attend court. Having a recommended family law solicitor involved in the preparation of the forms usually helps matters to proceed more smoothly, helping both parties to remain on good terms and therefore saving money in the long term.

In England and Wales, there is only one ground for divorce which is that the marriage has irretrievably broken down.

A divorce is started by one person issuing a divorce petition on the basis of one of the five facts. They are:

The relevant divorce papers are sent to the court with a court fee, which is presently £550.

Further information about the divorce process can be found on our website at www.family-law.co.uk/services/divorce-law/ .