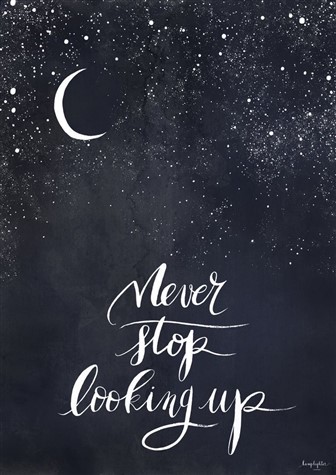 The 8th January 2018 may just be a typical Monday in anyone’s diary, however for Family Solicitors, this has over the years been classed as “Divorce Day”. This is because we experience a surge in new client’s wanting a divorce at this time of year following on from Christmas. I suppose it all forms part of the “New Year, New Start” resolution. The date that is picked as “Divorce Day” tends to be the first working Monday following on from the Christmas and New Year break.

There are certain periods throughout the year where you see an increase in new client calls about a recent or pending separation but in January it would appear that this is because most families with children want to try and stay together over the festive period so as not to ruin the holiday for the children. For others who don’t have children, it may simply be the case they want to see out the end of the year and make a fresh start in the New Year.

According to the Office for National Statistics (ONS) the number of divorces has increased by 5.8% in 2016 compared to 2015. This is a change to previous years where the numbers had declined, possibly due to the fact that the number of cohabiting couples has increased over the years with there being less stigma attached to not wanting to get married and having children out of wed-lock.

Apparently the average length of a marriage is 12 years and that statistically a marriage is more likely to end in divorce during the first 10 years rather than the 10 years following on from that.

Statistics also show that unreasonable behaviour is still the most popular fact that people rely on when issuing a divorce petition as the reason for why the marriage has broken down. There has been a lot of attention recently given to the “blameless” divorce petition because currently there has to be an element of blame if you want to divorce someone now, whether it’s because of their behaviour or because they have committed adultery. Otherwise you have to wait at least 2 years to get divorced.  In America a divorce petition can be issued on the basis of “irreconcilable differences” which doesn’t require any blame and so it would be interesting to see the statistics if this were introduced in England and Wales.

As experienced family lawyers we don’t just advise in relation to divorce and what can happen if your marriage breaks down in relation to children and financial matters, but we also offer advice when unmarried couples split up or in reverse, we can help couples who want to live together, who are not married but want to protect their finances and assets in case the relationship later breaks down. These are known as “Living Together” or “Cohabitation Agreements”.

If you would like further advice on a separation, divorce or cohabitation agreement then please contact Kirsten Tomlinson by email: kirsten.tomlinson@family-law.co.uk  or telephone: