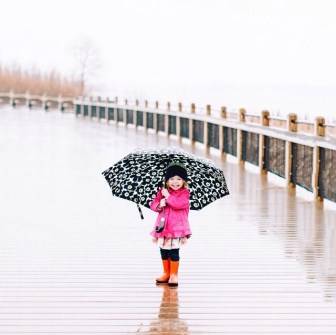 The world is more interconnected than ever and families increasingly come from more than one country- there are approximately one million British citizens living in other European Union (EU) member states and some three million EU citizens living in the UK. When relationships breakdown, families need to know that they will be able to resolve disputes in a clear, predictable way, without undue delay in situations where other legal systems outside of the jurisdiction of England and Wales are involved.

Parental child abduction cases have risen by 88% in the past decade and are now considered a worldwide issue concerning 84 different countries, with 70% of cases concerning mothers who are taking the child away from fathers. A vast amount of people are unaware of the law surrounding parental child abduction and do not think that it is a crime for a parent to take their child overseas without the consent of others with parental responsibility, when in fact it is.

It is essential that when a child has been abducted urgent steps are taken to locate the child. Currently the UK benefits from a sophisticated and effective interaction with other EU countries based on mutual trust between legal systems, the question is whether these legal benefits of EU membership will remain after the UK has left the EU in 2019. One year on from the EU referendum, it is clear that future proposals are having an impact on family life where one or both parents are from the EU.

In the latest UK policy paper, cross-border civil judicial cooperation is dealt with at length and raises the concern that appealing to foreign courts could become much more complicated in cases such as child abduction if Britain walked away from Brexit negotiations without striking an exit deal. It is suggested that Britain would be left to fall back on less effective arrangements under international treaties such as the Hague Convention, this could cause great delays to proceedings which in cases concerning abduction is something that should be avoided at all costs.

It is evidently clear that Brexit has caused great uncertainty, leading families of dual nationality into discussions about their families’ future, leaving some parents feeling extremely vulnerable. It is essential that the government prioritise providing protection for children at risk and either replace the current EU law that is ever so helpful in such cases or ensure that the rules it provides continue.

What the impact will be on the relationship between the British courts and the courts of other EU countries relating to family law matters is yet to be determined but it seems for many families the consequences are extremely concerning.

If you have any family law questions and need advice from a specialist, experienced and recommended family solicitor please email jessica.wilson@family–law.co.uk or telephone: